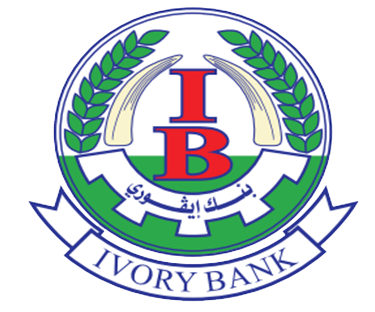 Ivory Bank was established on 11 November 1992 in accordance with Sudan Company Act 1924, (amended in 1987), as public limited company with an authorized capital of one Billion Sudanese pounds.  The Bank became fully operational on 16 Aug 1994, with its Head quarter in Khartoum Republic of Sudan until it was relocated to Juba, South Sudan in July 2008 after the signing of the comprehensive peace agreement in 2005.

In Juba, re-arrangement of banking operations from Islamic to convectional Banking System was done. The Bank was re–registered with the Same Name under South Sudan Company Act 2003.

The Bank also conducts international operations through Commercial Bank of Africa (CBA), Nairobi, Kenya and Centenary Rural Development Bank in Kampala, Uganda whereby it caters to the needs of the bank’s domestic corporate and other customers dealing with import and export transactions, forex exchange and money transfer.

To be the Bank of the Choice in enabling economic growth.

To efficiently deliver financial solution to our customers and nurture values of our stakeholders for all to grow their respective segment.

Ivory Bank is broadly governed by the following core values